The present paper surveys the Spanish novel over the past thirty years. Literary studies typically subdivide this period into generations: the 1936 Generation (writers who took part in the Spanish Civil War); writers “from the middle of the twentieth century” or “children of the war”; the 1968 Generation, marked by the transition to democracy; the 1980 Generation, known for their cosmopolitanism and critical engagement; Generation X, associated with urban realism; finally, the new millennium has brought with it the Generation “Nocilla”, ushering in new technology and the fragmentation of the textual narrative. In terms narrative approaches, the paper analyses eight of the most observable trends. A revival of narrativity breaks up with the excessive experimentation of the previous generation and the attention switches back to traditional elements of the novel; at the same time, the experimental novel continues to explore new narrative techniques. Part of this is also the metanovel, which is centred upon the process of writing, reading or on spoken discourse. Special attention is given to the autofictional novel in its numerous forms. In symbolic realism, universal mythical spaces and landscapes are created, in which the heroes are confronted with universal conflicts. The tradition of the existential novel is also maintained, where the heroes’ striving to accomplish their own life goals ends in failure as reality prevails over imagination. In the past few years, readers have favoured most the historical novel. In the latter, history is dealt with in four different ways: as a recreation of the past, as its retelling, as a projection of the past onto the present or as a springboard for various types of speculation. The paper also touches upon some authors of psychological novels, before moving on in turn to the crime novel, the detective novel and the roman noir and finally the action novel. 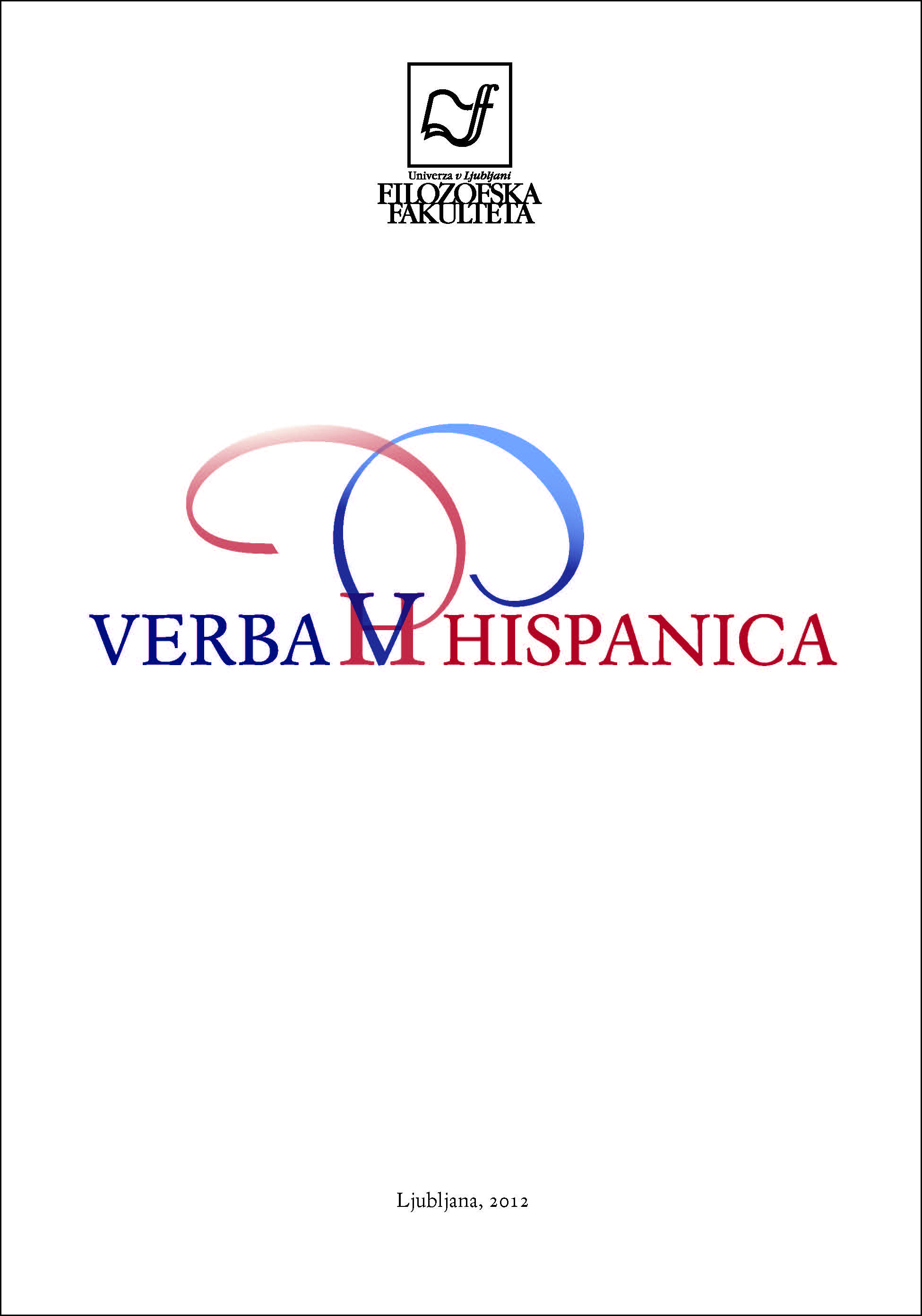