Since the Serbian translation of the novel One Hundred Years of Solitude appeared in 1973, the narrative works of Gabriel García Márquez have continued to interest Serbian critics. After an initial break with readers’ expectations, criticism of the magical realism and other aspects of the prose of García Márquez soon (from 1975) began to develop in Serbia, and intensified in the later seventies of the last century as well as at the end of the first decade of the 21st century, when a series of essays, reviews, articles and studies were published on the novels, stories, reportages, essays and memoirs of García Márquez, including his journalistic work. Half of the texts written by Serbian critics for literary journals came out in Belgrade, especially in Književna reč (The Literary Word), the most prolific authors being Radomir Ivanović and Branko Anđić. The judgment of Serbian critics, presented in the literary magazines, which was based frequently on the latest advances in narratology, genealogy and comparative literature, has contributed greatly to the shaping of readers’ expectations not only regarding Gabriel García Márquez’s prose but also new Latin American narrative in general. 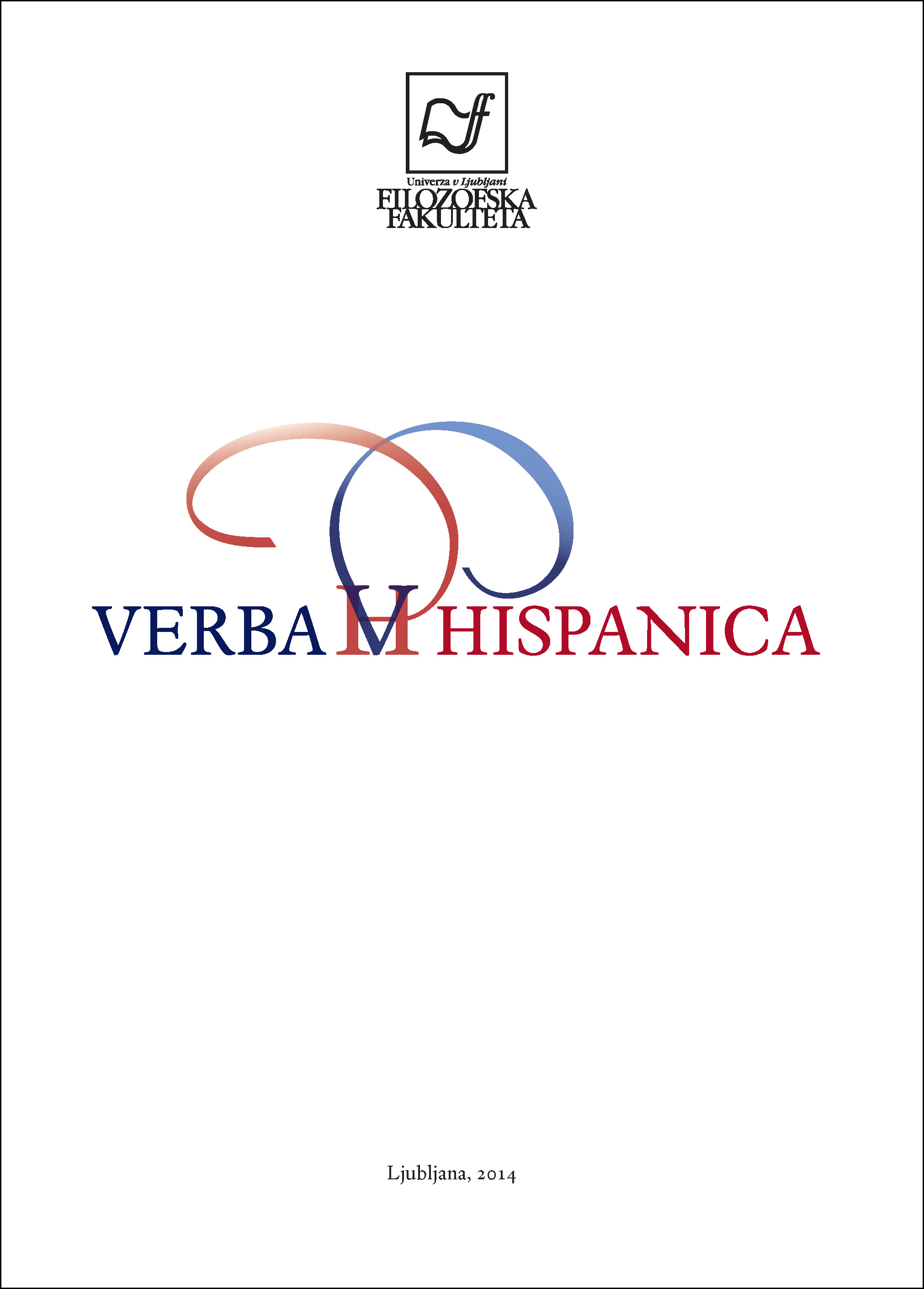