The Papiamento – a linguistic treasure

Papiamento, a creole language spoken by approximately 200.000 people on three Caribbean islands, Aruba, Bonaire and Curacao, has recently acquired official status and has been recognized as an official language, besides the Dutch in the Kingdom of The Netherlands.

However, the privilege, which it enjoys today, is a result of many centuries of generations speaking it clandestinely and Papiamento had always been forced to subsist in the shadows of the languages spoken by its colonizers, mostly Spanish and Dutch.

Overall, this particular language contains traces of ancestral Arawak people, its native population, African influences brought to the island of Curacao, which was one of the biggest slave ports during centuries, as well as the influence of Portuguese and French but mostly of Dutch and Spanish.

In this great melting pot, people created this language in order to communicate with each other but it always had a secondary role, with its literature, its culture hidden until recently. However, what used to be just a pidgin at first turned into a mother tongue of a nation, conferring on Papiamento the status of a creole language.

The main objective of this article is to expose the history, the evolutions and the different influences, that contributed to the formation of this creole, which despite some controversies, is a Hispanic creole language. Seven stories have been selected to be analyzed in order to show the different influences in the Papiamento’s vocabulary and to reaffirm that Papiamento is a Hispanic creole language. 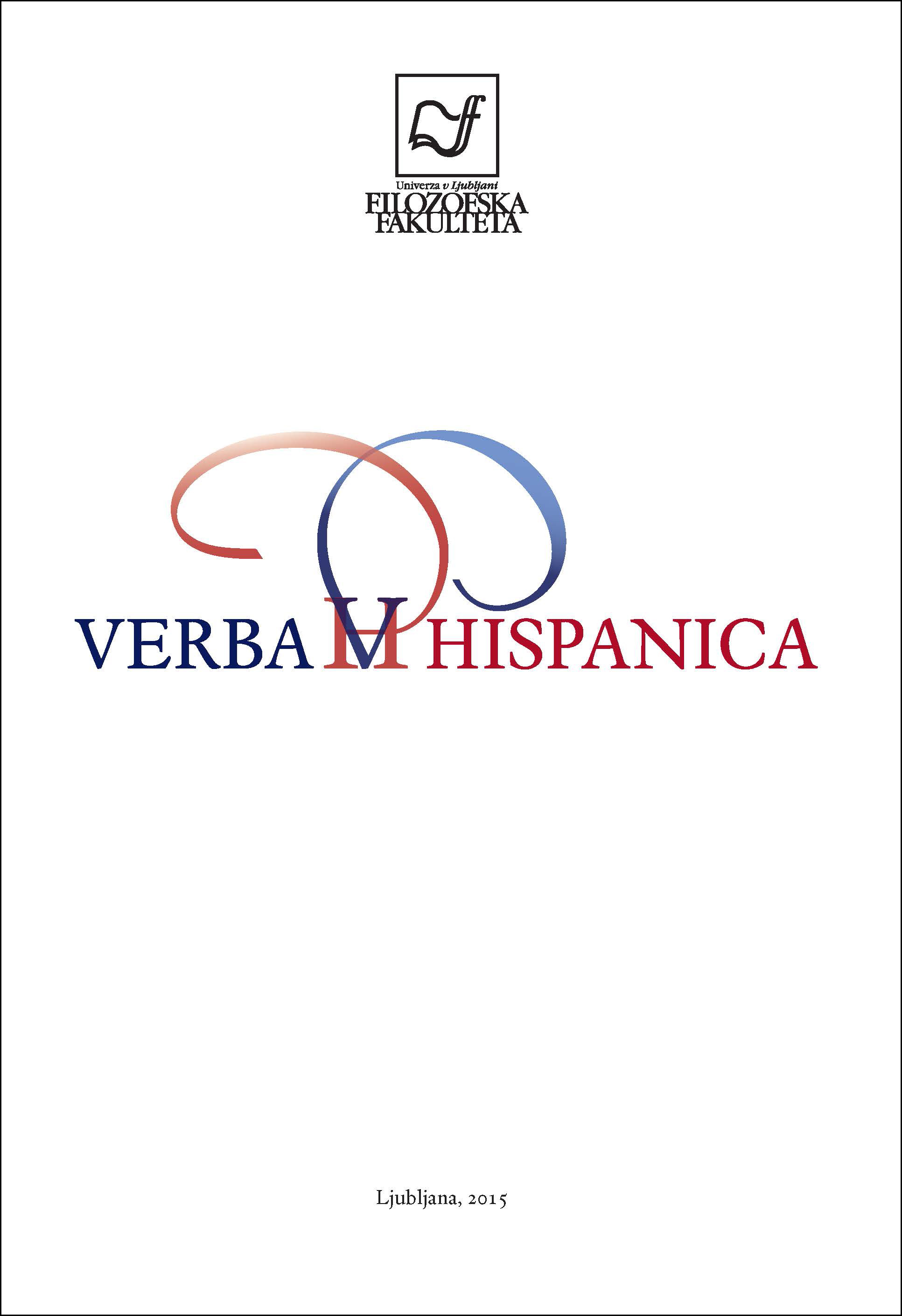