The paper deals with a discourse of Lucien Tesnière's structural syntax. Tesnière writes its work Éléments de syntaxe structurale (1959) around the middle of the 20th century, trying in first place to build an integrative model of the structural syntax which could be applied in the process of teaching of foreign languages. Such an purpose is evident in Tesnière's discourse: sometimes it is highly scientific, sometimes very simple and accessible to an reader, in this case to foreign language teachers. The rigour and objectivity of the scientific discours becomes clear in detailed analysis carried out in a methodologically perfect way (i. e. verb valency, concept of actant, connexion, junction and especially translation), while didactic discourse pervades Tesnière's work in general and especially in the chapter Pedagogic suggestions (the concepts of method of presentation, growing complexity, learner's interest, practical teaching, animacy in the classroom, active class). This enables us to establish that Tesnière anticipated around the middle of the 20th century some contemporary didactic concepts (learner's autonomy, active approach to language learning). 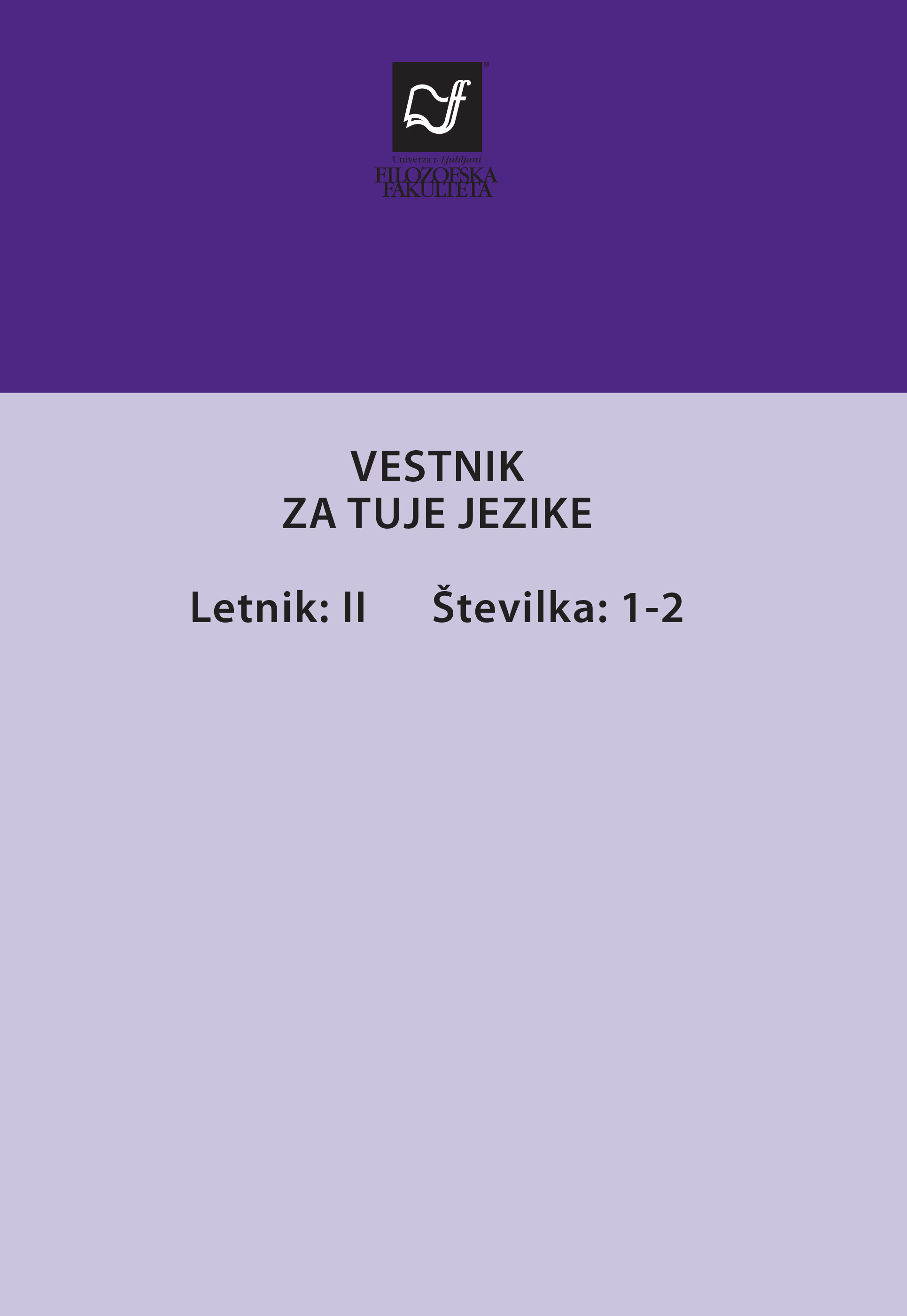