In Joyce’s novel A Portrait of the Artist as a Young Man the representation of the Irish nation is closely interwoven with that of Irish women. Two groups can be distinguished among the women and girl characters: the women who are a symbol of authority and those who embody desire. Stephen’s mother and Dante Riordan, a family relative and re ligious fanatic who closely surveyed and inf luenced his early childhood, symbolize those Irish who firmly supported the dogma that the Irish nation’s identity was not to be sepa rated from the nation’s necessity in being a Roman Catholic one, subdued to the domina tion of both Rome and London. Stephen, after having accepted this view as a child, refuses this standpoint as rigid and narrowminded; in one word, as a dangerous stereotype with disastrous consequences for the future of Ireland as he becomes an adolescent.

As for the other group, the girl named (Stephen’s) desire, the one central and recur rent image which appears in its description is that of the “batlike soul”. The metaphor is deeply significant for the theme of this essay, as the girl characters are portrayed as unaware of themselves and only coming to consciousness, just as the Ireland of the epoch was seen and portrayed by young Stephen. The women, object of desire, are also seen as adulterous: but to betray, Stephen soon gets to understand, is the only way to be faithful – to himself and to his vision of what Ireland is yet to become.

Thus the representation of the Irish nation is not only in connection with that of Irish women, but also in relation with a process of creation of Stephen’s own identity, as he slowly liberates himself from the public opinion and becomes a free minded and inde pendent adult, aware of the impact and importance his future artist vocation will have for him, as well as for his whole country. 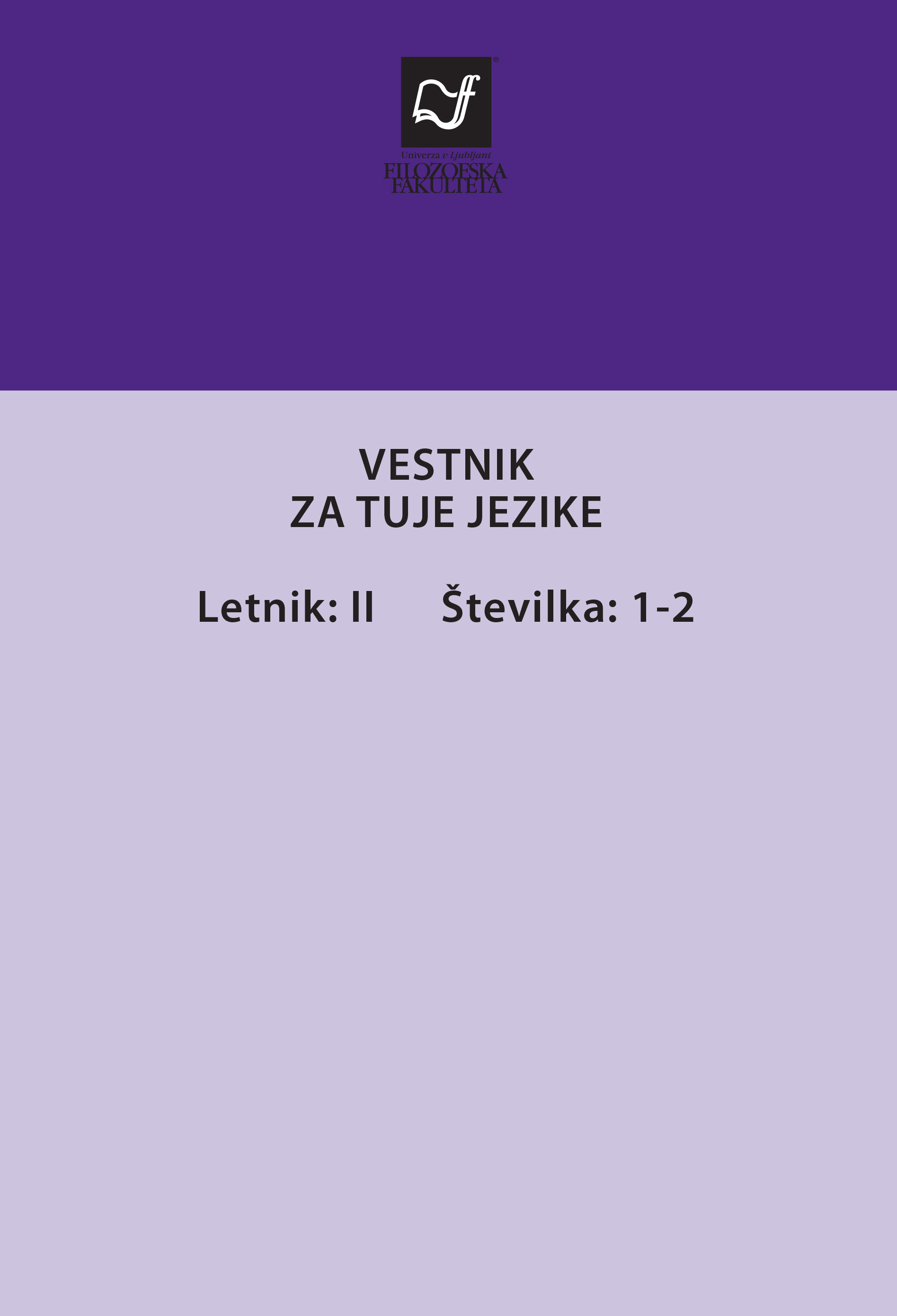