Filial Piety (xiao 孝) for the Contemporary and Global World

The relationships between children and parents seem to be one of the most urgent issues in the contemporary world, spanning from the United States and European countries to East Asian societies, as a consequence of the transformation of traditional family ethics, values and institutions brought about by the processes of modernization and globalization. The present paper aims to reveal the ways and problems of the application of xiao 孝 (filial piety) ethics in the contemporary Western and Chinese societies, as reflected in the works by a number of famous Western Protestant missionaries, religious philosophers, sinologists and present-day Lithuanian Sinology students, and counterbalance their views with the insights of contemporary Chinese sociologists. The place of xiao in the contemporary inter-cultural dialogue will be discussed from the point of view of dialogue between religions, theory and practice, Western and Chinese culture, traditional and modern societies and values. 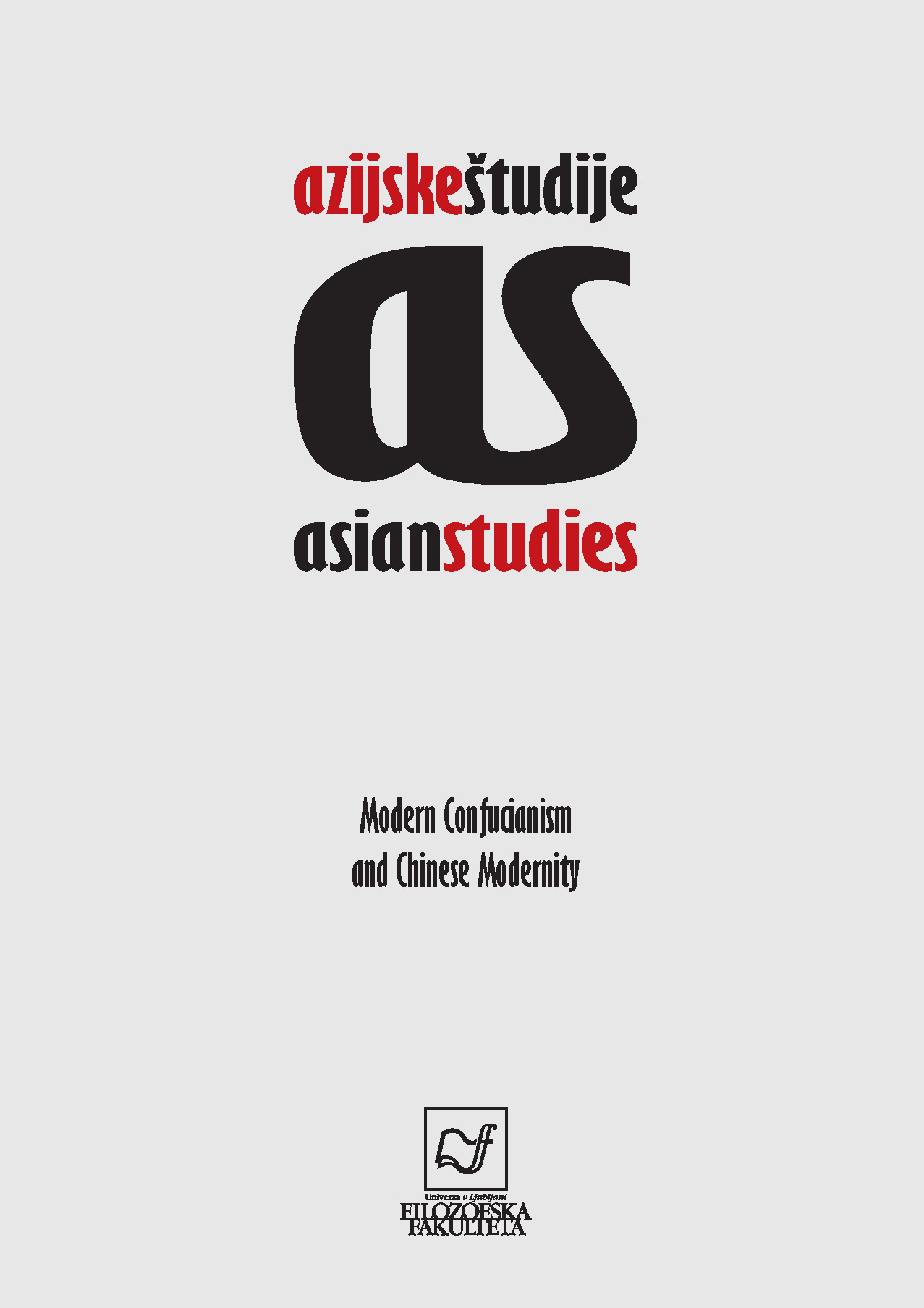 Confucian Values and the Contemporary World