Modern Confucianism and the Concept of “Asian Values”

Through contrastive analysis, the present paper aims to introduce the connections between the now fashionable notion of Asian values and the Modern Confucian discourses. Even though this has often been closely identified with Confucian axiology, this article shows how and why this notion has almost nothing to do with the contemporary stream of the so-called Modern Confucians or their philosophy. However, precisely because of this false identification, and in order to clarify any misunderstandings as to the supposed Confucian roots of this idea, it must be examined in greater detail, and placed in its historical, ideological, and sociological context. Hence, the present paper aims to introduce the difference between Modern Confucian philosophy and the discourse on Asian values, which is often mistakenly comprehended as forming part of Modern Confucianism. Given the prevalence of this confusion, it is important to explain why and in what ways Modern Confucians are, instead, generally critical of the concept of “Asian values”.

Fetzer, Joel S., and Christoper J. Soper. 2007. “The Effect of Confucian Values on Support for Democracy and Human Rights in Taiwan.” Taiwan Journal of Democracy 3(1): 143–54. 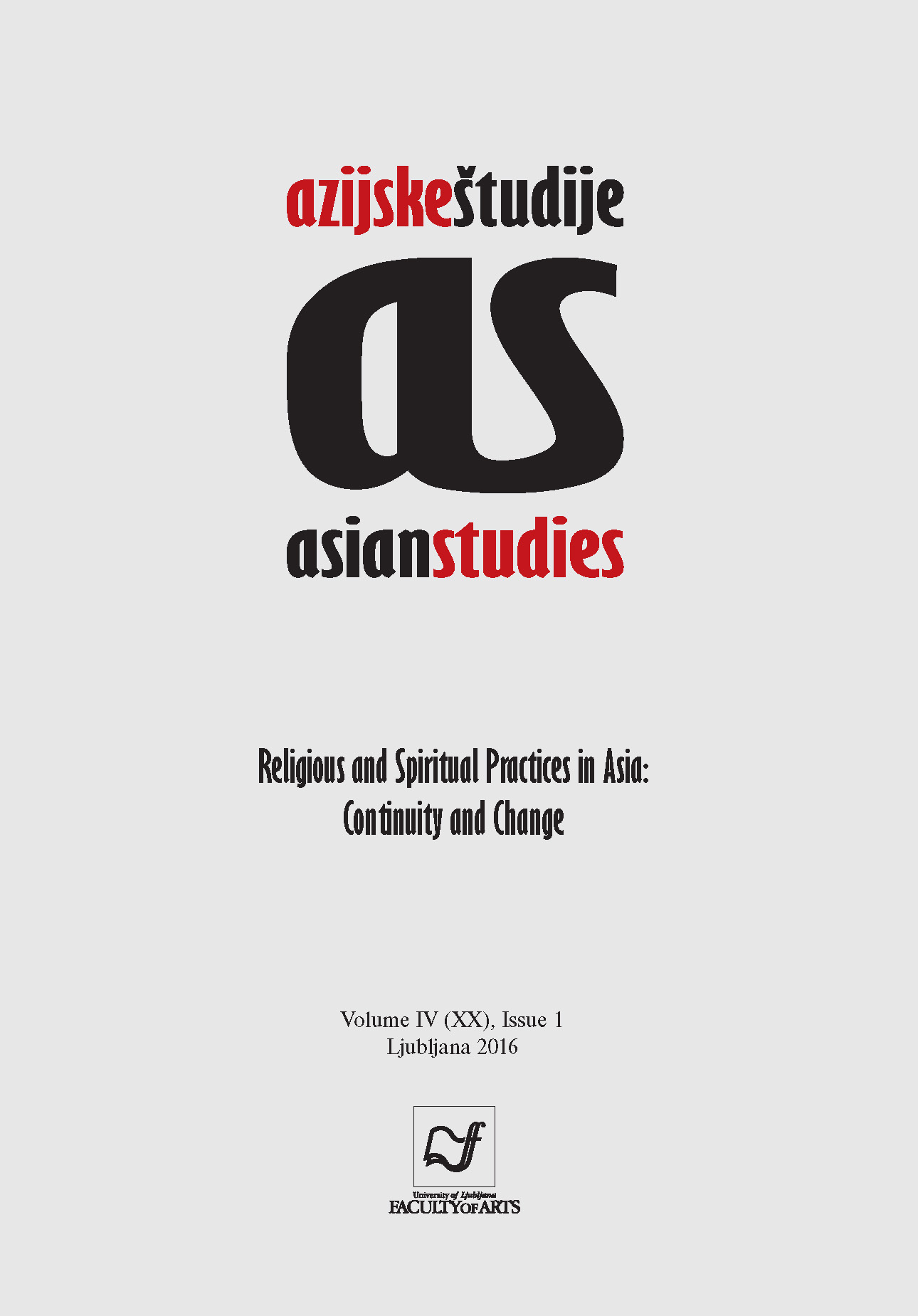 Vol. 4 No. 1 (2016): Religious and Spiritual Practices in Asia: Continuity and Change