A Commentary on Scipio’s Dream by Macrobius: Macrobii Ambrosii Theodosii In somnium Scipionis

Ambrosius Theodosius Macrobius (4th—5th cent. A.D.) belongs among the late Latin philosophical authors who draw on the traditions of Middle and Late Platonism, partly of Stoicism, and whose allegorical exegetic literature forms a fascinating spiritual and thematic bridge between late antiquity and the Middle Ages. Of Macrobius’ two known treatises, one is Saturnalia (Saturnaliorum libri VII), a conversation named for the Roman December festival, while the other is his allegorical commentary onThe Dream of Scipio (Commentarium in Somnium Scipionis). The latter takes as its starting-point the lost Book 6 of Cicero’s De re publica, or, more precisely, the description of the dream (6.9–29), which has been handed down separately and therefore preserved. Young Scipio Aemilianus is visited in his dream by his deceased grandfather, Publius Cornelius Scipio Africanus (236–184 B.C.), who led the Roman army to victory over Hannibal in the Second Punic War. Their dream conversation revolves around eschatological and ethical themes, centring on the soul and her immortality, which may be attained through true cognition as well as through virtuous and moral civil activity. To this, Macrobius adds an allegorical treatise on the structure of the universe, the soul’s descent through the spheres, and her ascent back to the astral celestial sphere, her true eternal home. A comprehensive commentary is provided on the geography of the known world – the continents, the sea, winds – as well as on the structure of the universe, the zodiac belt, and the planetary spheres, including the themes of harmony and music. 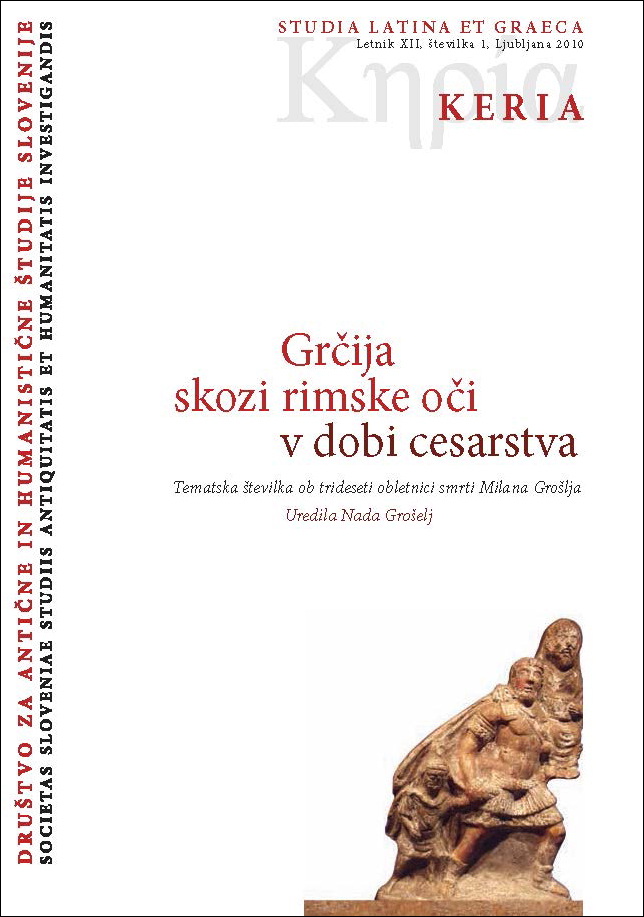