Between Synchronic and Diachronic View: Some problems of the Syntax of the Infinitive in the Hellenistic and Byzantine Periods

require οὐ(κ). Where the subjects are coreferential, moreover, an alternative to an infinitival clause, with the subject left unexpressed, is the AcI structure (which, in contrast to Classical Greek, places no emphasis on the subject of the infinitival clause). While a connection between these two phenomena and the gradual disappearance of the infinitive cannot be ruled out, the two changes may well have evolved quite independently of the disappearing process. 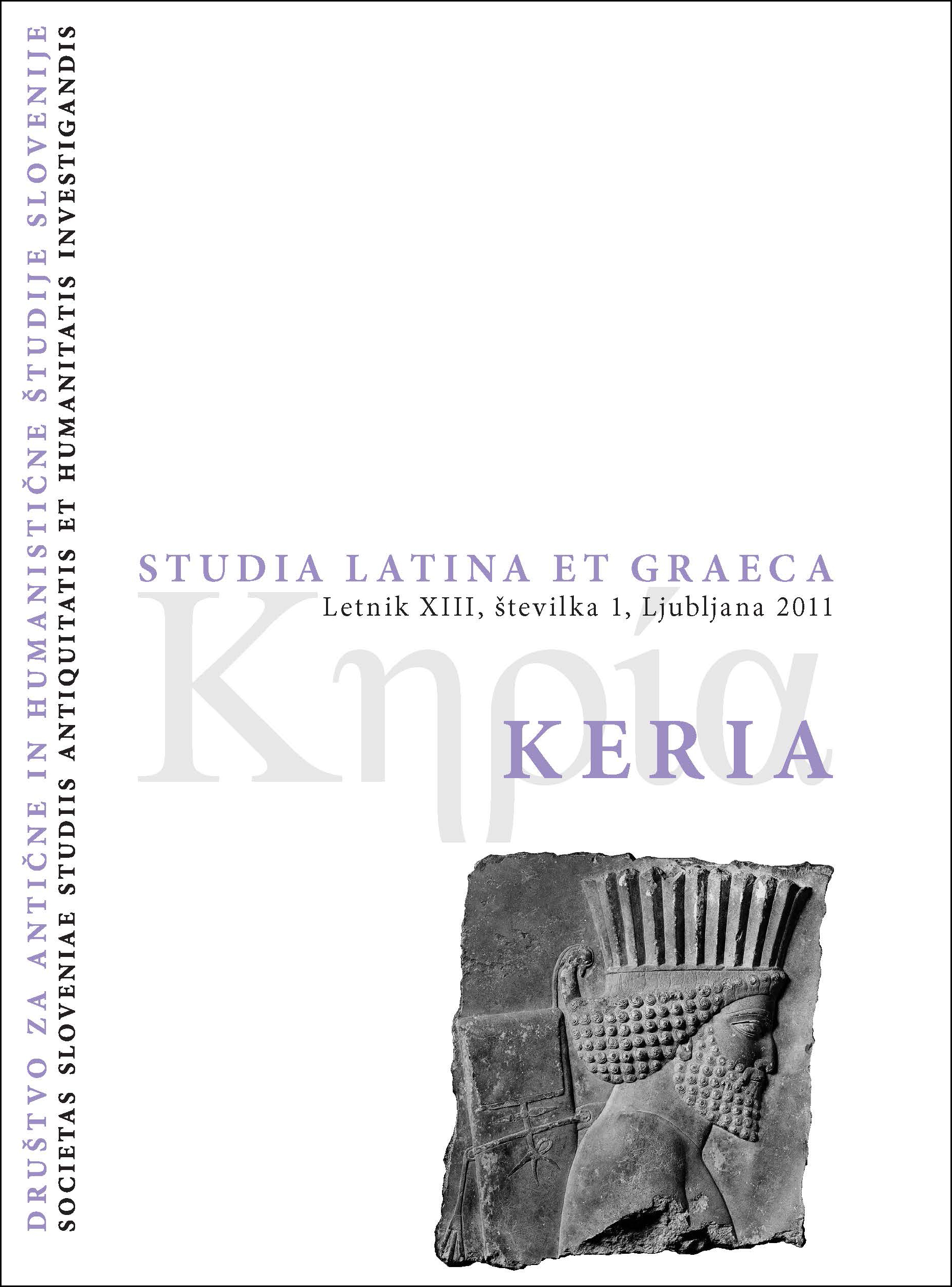