On September 28, 351 AD, Emperor Constantius II defeated the usurper Magnentius in the battle at Mursa. While the battle is described in several ancient sources, the present study focuses on the account given by Philostorgius. Philostorgius is the first known author to have included in his description of the battle the appearance of a cross in the sky, drawing on the writings of an unknown Arian historian. But for all its seemingly miraculous connotations, Philostorgius’ story is no mere figment of the imagination. It is based on a perfectly natural meteorological phenomenon, the parhelia or phantom suns, which had been observed on May 7, 351, in the sky above Jerusalem. They were interpreted at the time as the sign of Christ’s cross, and the contemporary Jerusalem bishop, Cyril, provided a detailed description in a letter to Emperor Constantius. But while the Bishop already saw this phenomenon as a sign of God’s favour to Constantius, the appearance of the cross above Jerusalem was not immediately associated with the slightly later conflict at Mursa. This connection was only established by Arian historians, who used the story of the vision before the Mursa battle to glorify Emperor Constantius, a supporter of Arianism. The earliest source known today is an anonymous Arian historian writing in the late 4th century: his work provided the basis for Philostorgius’ account of the Mursa battle.

Still, the association of the visions above Jerusalem and Mursa is perhaps not to be attributed merely to the Arian authors’ partiality to Emperor Constantius. It may have been prompted by two natural but hardly everyday celestial phenomena as well: on May 28, 355, the Balkans, including Mursa, witnessed a total solar eclipse, while August 8, 351, brought a partial eclipse to an area of the Balkans (but not to Mursa). The two eclipses may have influenced Philostorgius’ account of the Mursa battle. While neither the eclipse nor the parhelia visible in Jerusalem could have been seen in the Mursa area in 351, Philostorgius (and his source before him) may have subsequently related the story of the sign of the cross to the memory of the eclipse. Constantinople had witnessed both eclipses: the later eclipse suggested associations with the Mursa battle because of the temporal proximity, while the earlier was, like the cross above Jerusalem, easily attributed with the help of some pious imagination to Whitsuntide, when Constantius (according to Philostorgius) defeated Magnentius at Mursa. (The Whitsunday of 355 was celebrated on June 4, a mere 6 days after the date of the total eclipse.)

In addition to associating the appearance of the cross in the sky above Jerusalem with the battle of Mursa, the reports on the miraculous celestial phenomenon as given by Philostorgius and the anonymous Arian historian diverge from Bishop Cyril’s report in another significant detail. According to both historians, the appearance of the cross above Jerusalem had been accompanied by two other less common phenomena in the sky: a rainbow and a halo around the cross. As Bishop Cyril’s letter to Constantius makes no reference to either, although the parhelion is normally accompanied by both, the anonymous Arian historian as well as Philostorgius after him must have relied on a source which drew on the observations of an unknown eyewitness to the events in Jerusalem – a source that was perhaps unfamiliar with Cyril’s description or complemented it with additional information. The parhelion is a fairly frequent phenomenon, reported in antiquity by pagan as well as by Christian authors. This relative frequency, coupled with a vague memory of the two solar eclipses, may well have contributed to the transfer of the Jerusalem story to the Mursa account. Moreover, Philostorgius seems to have enjoyed writing about miracles, including Constantine’s vision of the cross before the battle of the Milvian Bridge. While his report on the latter is shorter than his account of the conflict at Mursa, the portrayal of Constantine’s vision contains all the essential elements used to describe the appearance of the cross above Jerusalem and Mursa. It might thus be supposed that Philostorgius, who draws on an anonymous Arian historian in extending the vision of the cross from Constantine to Constantine’s son, Constantius, used the elements from his model’s description to complement the extant report on Constantine’s vision. 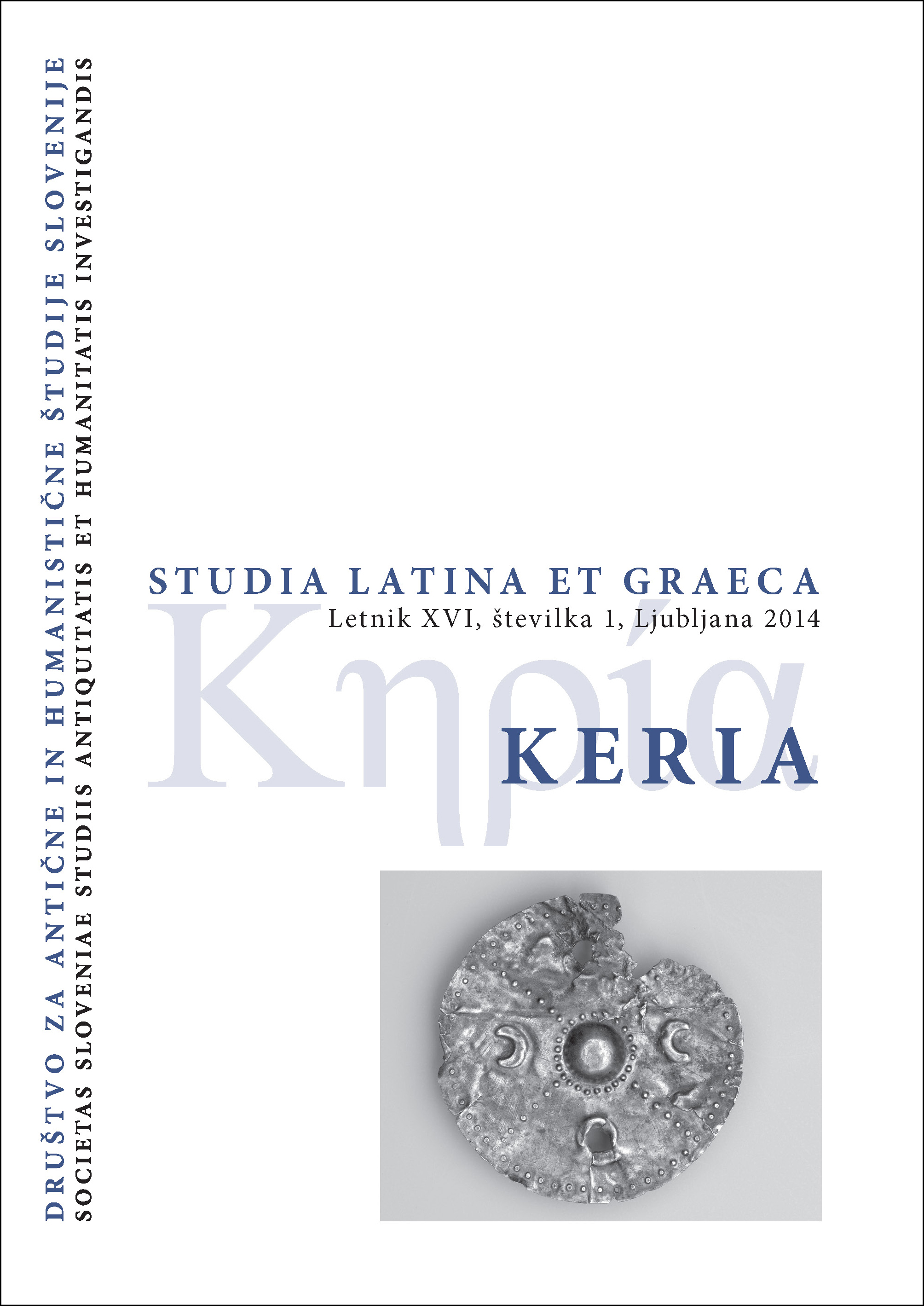