The present study outlines and examines the attempts at a standardisation of the Modern Greek language made during the crucial period of national formation, which coincided with the Greek Enlightenment (Νεοελληνικός Διαφωτισμός). The turn of the 18th to the 19th centuries was the period when the Greek language question (το ελληνικό γλωσσικό ζήτημα) first appeared in Greek society. Marked by the complicated diglossia situation, this question itself and the suggested solutions were strongly influenced by four different socio-political visions of an independent Greek society, as well as by the conflicting opinions on, and calls for, language codification and standardisation. Although several proposals for a language reform were put forward, none of them was found satisfactory or widely accepted, since they were unable to solve the diglossia and offer a good language basis for the education of the generations to come.

In terms of language policy and language planning, the proposal of the first modern Greek linguist, Adamantios Korais, represented a so-called ‘middle way’ (μέση οδός). Korais neither fully accepted common vernacular Greek nor rejected Ancient Greek, which was impossible to neglect with its weight of ancient heritage. While his proposal initially seemed likely to solve the Greek diglossic situation, it unfortunately failed to do so and in fact exacerbated the situation. 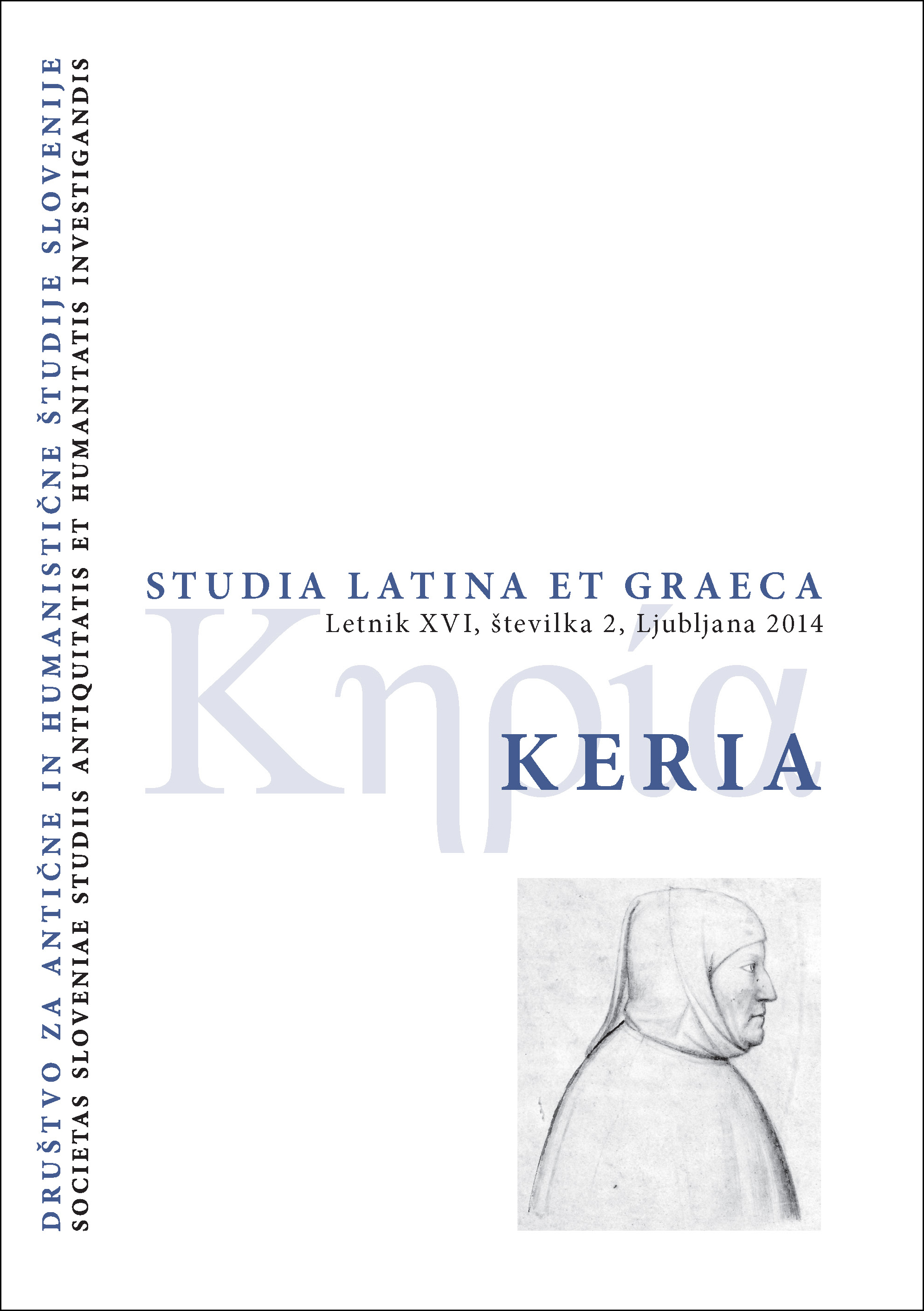