The anonymous and fragmentarily preserved Romance-dialect Chronicle describing the history of Rome in 1325–1360, the extensive correspondence between Cola di Rienzo (1313–1354) and rulers, nobles, Church dignitaries, and intellectuals (especially Petrarch) in Italy and abroad, as well as various documentary sources allow us to trace Rienzo’s career in considerable detail. A papal notary, a scholar in Classical literature, an exceptional orator and a copyist and translator of Ancient Roman inscriptions, Rienzo, aided by a group of followers, overthrew the baron rule in Rome in May 1347, assumed the title of ‘Roman Tribune’ and seized power with the aim of reuniting Italy under a common emperor, a concept modelled on the first Roman emperor, Augustus. After undertaking a number of more or less successful measures, public manifestations and diplomatic activities, he was forced to retreat by a clash with the barons’ army even before the end of the year. After years of exile, he returned triumphant in the middle of 1354 to seize power, but the first few weeks of tyranny and arbitrary measures led to his tragic demise at the hands of an infuriated mob. Later he grew into the subject of myth, portrayed in numerous literary, musical, and dramatic adaptations. The present paper examines two ancient documents crucial to the formation of the principate (the renewal of which was Cola’s objective), i.e. Augustus’ account of his own deeds (Res gestae divi Augusti), which is mentioned by Suetonius and known from three epigraphically attested copies from Asia Minor, and a bronze plaque bearing a law on the conferment of powers on Emperor Vespasian, the so-called Lex de imperio Vespasiani. The plaque was used as propaganda by Cola during his preparations for the coup. The inconsistencies between the parts of the law preserved on the plaque (it must have been preceded by at least one other plaque) and the account of Cola’s interpretation as given in the anonymous Chronicle raise a number of questions, which resist definitive answers. 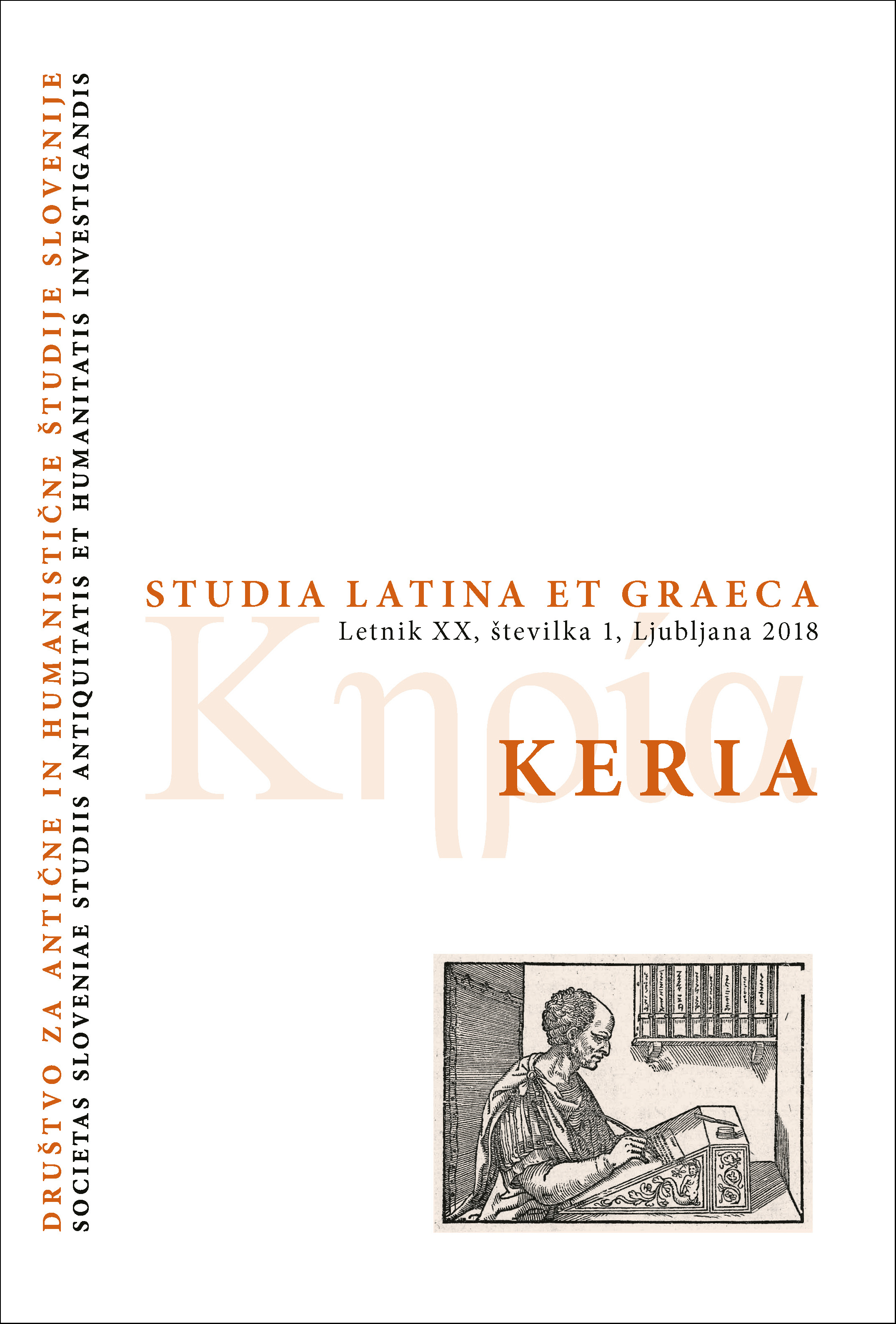