Naturalness in english: some (morpho)syntactic examples

Naturalness in english, some (morpho)syntactic examples

In Slovenia, the natural syntax of the Klagenfurt brand has been extended to the study of the behav­ iour of (near-)synonymous syntactic expressions, here called syntactic variants. The work below is illustrated with (morpho)syntactic cases from English. (Naturalness Theory applied to English has sofar not received much attention.) About a half of the examples deal with relative clauses; the other half considers fronting phenomena. The language material is divided into consecutively numbered deductions, in each of which the existence of a (morpho)syntactic state of affairs ispredicted on the basis of apposite assumptions and Andersen’s markedness agreement rules.

The subject-matter of this paper is a (language-universal) theory developedinSlovenia by a small group of linguists (under my guidance) that mainly useEnglish,German, and Slovenian language material as the base of verification. Our workowes much to, and exploits, the (linguistic) Naturalness Theory as elaborated especiallyat some Austrian and German universities; cf. Mayerthaler (1981), Wurzel(1984),Dressler et al. (1987) and Dressler (2000). Naturalness Theory has also been appliedto syntax, notably at the University of Klagenfurt; the basic references are Dotter 1990),Mayerthaler & Fliedl (1993) and Mayerthaler et al. (1993; 1995; 1998). Within thenat uralsyntaxoftheKlagenfurtbrand,theSlovenianworkgrouphasbuiltanextensionthat studies the behaviour of (near-)synonymous syntactic expressions, here calledsyn­ tactic variants. Whenever two syntactic variants are included in the samenaturalnessscale, and consequently one variant can be asserted to be more natural than theother,something can be said about some grammatical properties of the twovariants. 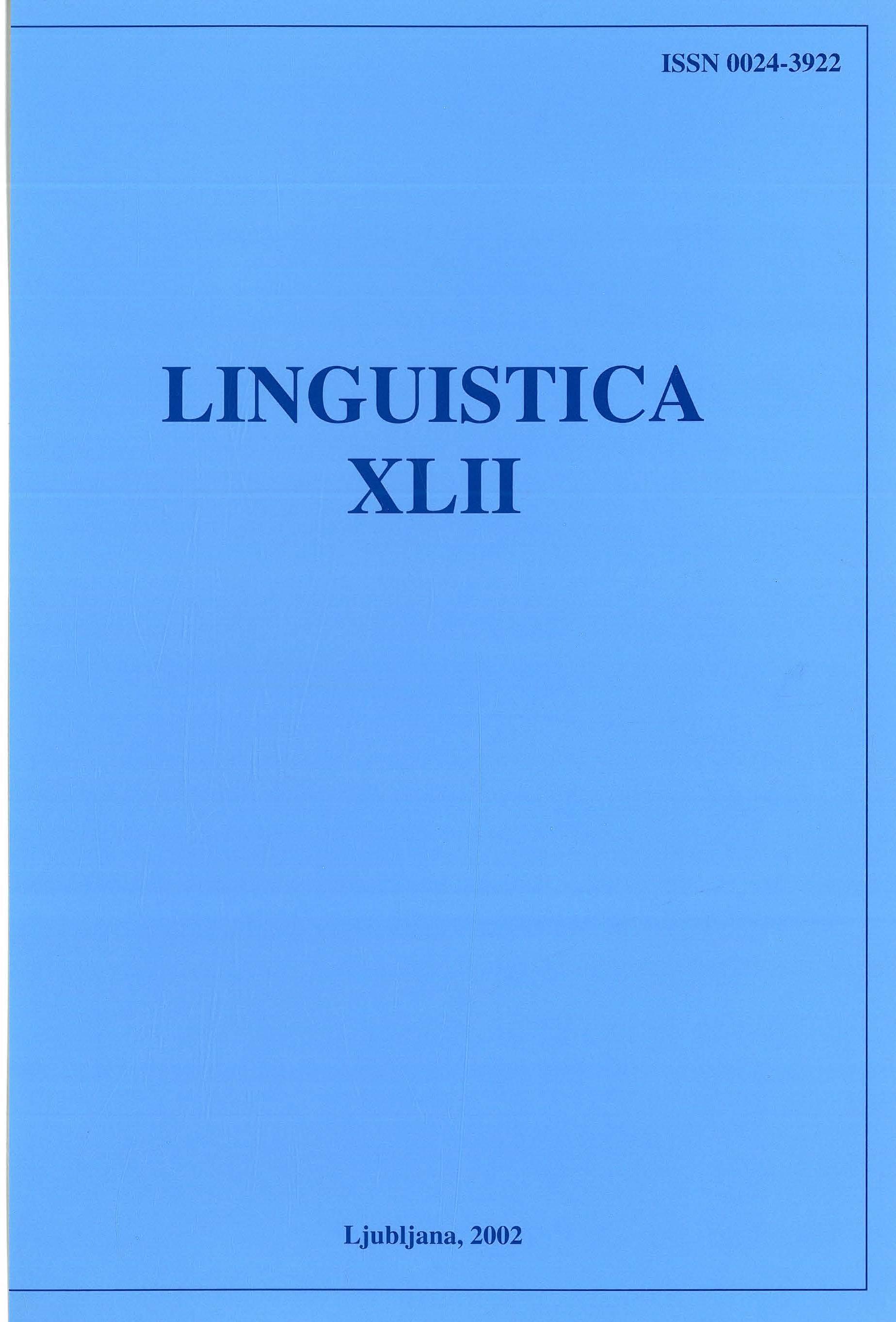