Two years ago 1 ventured to suggest another etymon ofthe place name (hereafter PN) Ardeal, the Romanian form for Transylvania and, connected to this, 1 also explained the PN Dalmatia (Paliga 1986). 1 shall not rediscuss the whole topic, yet it is useful to briefly point the essentiais of my hypothesis for a larger discussion. 1 started from the observation that the largely accepted hypothesis which sees Rom. PN Ardeal as a reflection of Hung. Erdély is not at all feasible, mainly from reasons of phonetic evolution, as long as the expected form should have been *Erdei or * A rdei. W e can better understand the situation of this PN if placing it in a reasonable linguistic-comparative context. As a matter of fact the situation is simple enough: Ardealis a compound of the type Ar-deal, ar- (a particle lost in vocabulary, probably akin to a arunca, a aruca "to cast away, throw") with the reconstructable meaning "over, far away", and deal "bili", also "forest", very frequent in Romanian place-names. The fact that Ar-deal is a compound is also supported by obviously similar forms like Subdeal (also spelled Sub Deal) "at the foothill", Pe deal "on the hill", La deal "uphill". All these forms are frequent in the so-called minor toponomy as well as in vocabulary. Reverting Ar-deal, it should be also observed that the Medieval Latin form Trans-silvania and German Überwald (now replaced by Siebenbürgen) are loan-translations (calques) after Ar-deal. Hung.Erdély is also a calque but following the rules of derivation in Hungarian: noun + particle, i.e. Erdő- "forest" and -elu/ -elv > -ely (cf. előre "straightforward", előtt "in front of"), as shown and accepted by all Hungarian linguists (cf. Kiss 1980 with further references). What is particularly interesting in this case is that the calque was doubled by a fortuitous similarity between Ar-deal and Erdély, which created a confusion of etymological analysis. 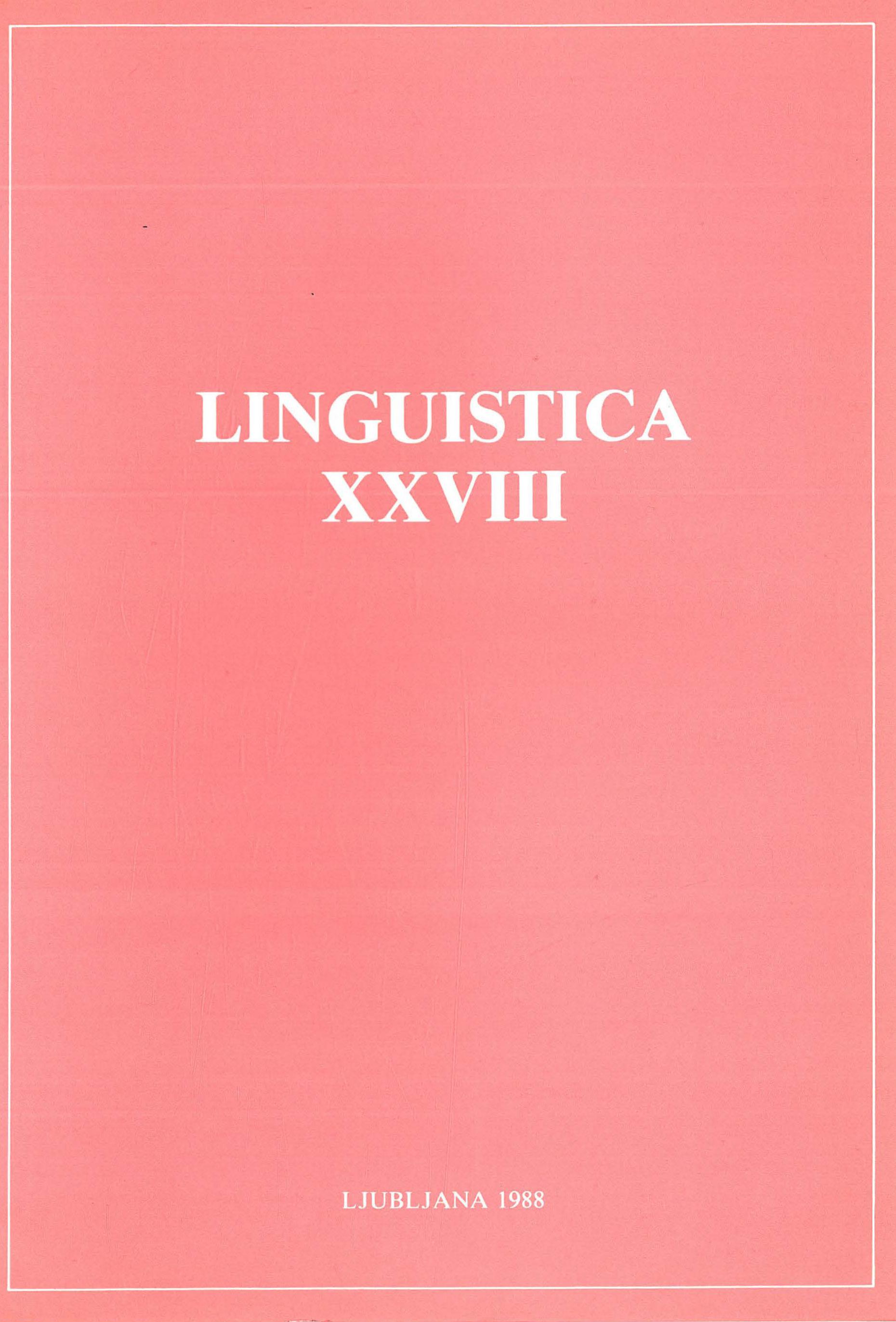